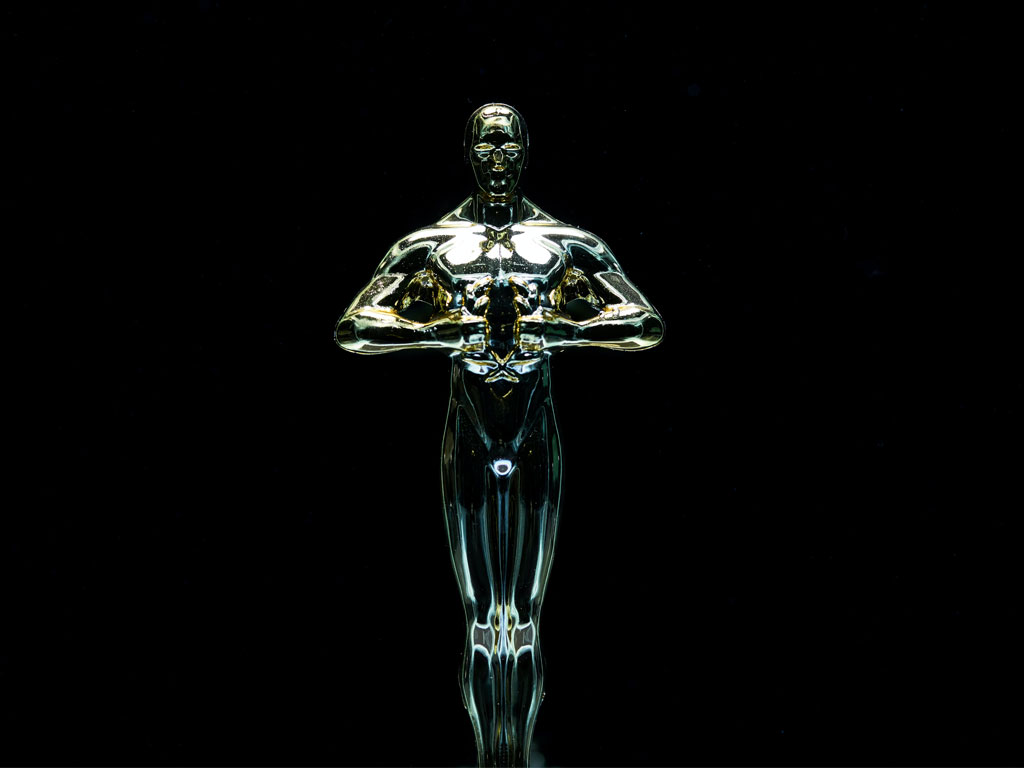 Pirates are greedy and cut-throat and you find them in all walks of life. If you want to play with pirates you have to learn how to think like them and how to anticipate their moves.

When a group play a game the course of the game will be very different to when two people play, and if the players of that game have pirate mindsets and behave like pirates, the game will be very different indeed. Pirates are notoriously greedy and cut-throat, so if you get a group of greedy ruthless people together and they are forced into a game, things are likely to get nasty and sneaky.

In a group of pirates there’s a hierarchy. In other world situations this hierarchy may be known or it could be unspoken, but it’s still there. Imagine this group of pirates bring home their loot and are ready to divide it up. The pirate in charge will decide how this loot will be divided, but all the other pirates have to agree. If they don’t and the head pirate’s proposal is rejected he has to walk the plank. The group will then continue with the game, going down each pirate in order of hierarchy and each one whose proposal is rejected will walk the plank. Pretty soon you’re down to the last two pirates. At this point things get delicate. The player at the bottom of the hierarchy knows he has all the power because if he refuses the other pirate’s proposal the poor guy has to walk the plank and the one left gets all the loot. So what do they do?

Are you a pirate?

If you’re the one at the bottom of the hierarchy, with less power to begin with, you should be able to foresee this situation and keep on voting no to each proposal so you can win the loot at the end. But not everyone will do that. It depends on how cut-throat you are. And what of the other pirate left at the end? This guy has two choices. He can either offer the other one a generous amount and still risk walking the plank or he can offer the guy everything, the whole of the loot, and save his skin. By doing this he lives to fight another day, and perhaps he’ll win back that loot in a future game.

Can you buy votes?

Yes, you can. Any crooked politician will tell you that. But in this game it’s all about persuasion by means of your offer. If the head pirate had been smarter he could have avoided the plank by buying the votes of the others.  He could have identified which pirate can’t be bought, there is always one, and cut that person out of the share entirely. Then he could have offered those who could be bought and whose votes he needed the most, a fair share. If the head pirate had been shrewd, he could have played this game so everyone (except those who can’t be bought) felt like they’d won, even though he is the real winner. If he wants to sail the seas without the threat of mutiny, however, he should offer all of his pirates an equal share.