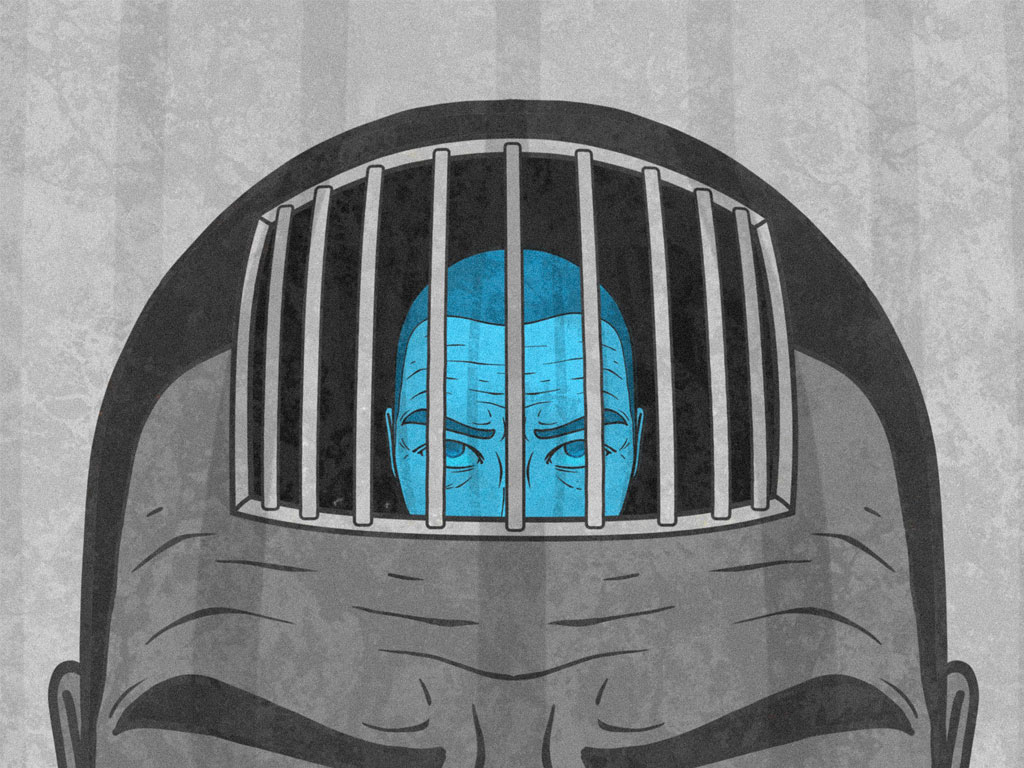 We Are All Prisoners

The prisoner’s dilemma is being played all the time by all of us, even when we don’t know it! So how do we win? The game changes depending on if we play just once or multiple times, and it’s all about second guessing your opponent.

We Are All Prisoners

We might not know it, but we are all playing the game of the prisoner’s dilemma all the time. The difference in how we play comes when we play this game multiple times with the same player rather than just once. If we play only once we are highly likely to choose betrayal, but if we play this game multiple times we will both soon realise the benefits of co-operating with each other. When we play repeatedly we expect to be rewarded for giving way to the other person. We either both realise that the best strategy is to stay silent together, or we give way knowing that this can only work once, if the other player doesn’t give way to us next time we will betray them. This works in normal life when what is called ‘the shadow of the future’ looms large. In other words, if we know this situation is going to repeat we are more likely to do the generous thing.

Money is the motivator

If we bring money into this game it gets interesting. Say we give each player £100 and two cards. One is for silence and one is for betrayal. If both players pick silence just £1 is taken from their money. If both choose betrayal they each lose £18 and if one chooses betrayal and one chooses silence the betrayer gets the lot and the one who is silent gets £20 taken from theirs. As before, when this game is played once each will betray the other, but if we play this game repeatedly things change. If they both keep choosing betray they will quickly lose all their money, so one of them realises they should choose silence and will see this as a signal to the other. The other player might not realise straight away, but if he doesn’t also choose silence the former will quickly go back to betraying him! Interestingly, most people will keep this up for a while and then still betray as they soon feel they might as well go for the whole hog!

As with all games, the ability to predict what your opponent will do is how you win. In this game you can come to an agreement to stay silent and both profit, but that’s not going to last long. After a few rounds of this game one of you will decide to throw in their hat and betray. Is that you or your opponent? It doesn’t really matter because if you play repeatedly you can still win if you watch your opponent’s moves carefully. If you are always silent they’ll think they can win, but if you let them think you’ll be silent and watch how they play, you can catch them off guard and betray when you know they will be silent. They think they have you in a corner, but it’s when they think this and they are confident, that you can capitalise the most.