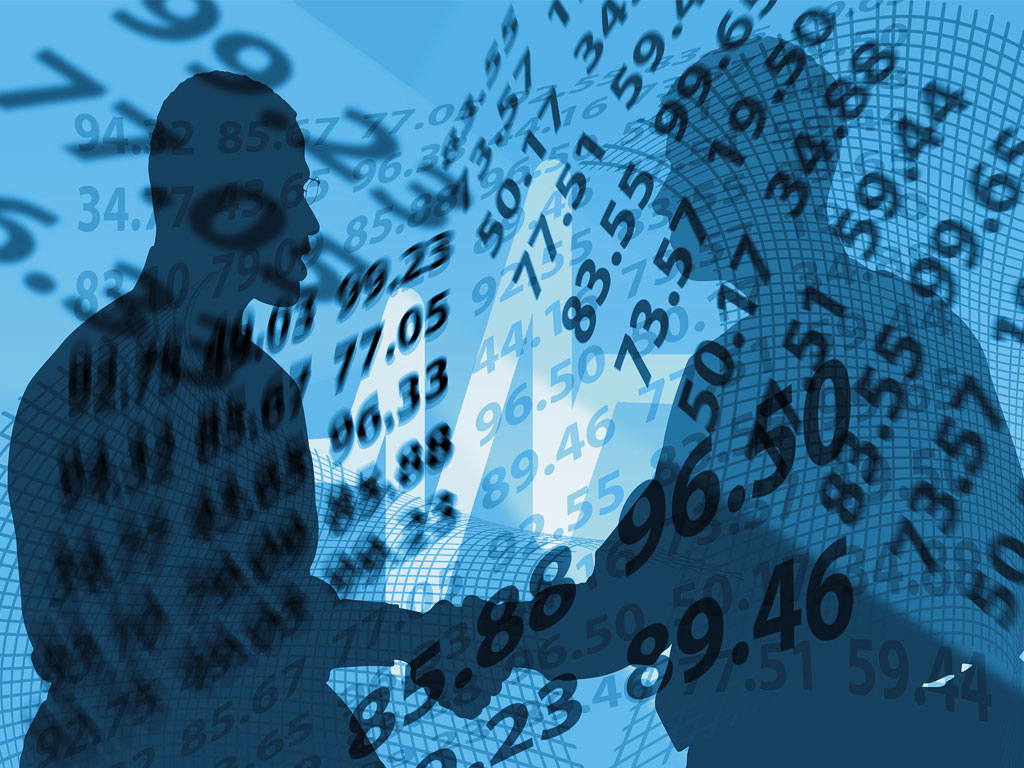 Knowledge is power, but in the ultimatum game ignorance could be bliss. We only refuse ultimatums because we know our opponent’s hand and it seems unfair to us. We don’t want to look like a fool but are we are a fool for taking nothing over something?

The ultimatum game might seem like it’s about fairness, or unfairness, but actually it’s about knowledge versus ignorance. As in any ultimatum it’s a case of, take what I’m offering or we walk away with nothing from the situation. But the outcome of this game very much rests on the fact that both parties know what the other’s hand is. Is there a way to play your hand shrewdly? Of course.

Imagine you are playing this game with one other person and that person is given £1000 to divide up between the two of you. The rules of the game state that you must accept the way the other person divides up the money and if you don’t, you both get nothing. What do you do if the other player offers you £300? What if they offer you £50? Or £1? Most of us would refuse the £1, but in experiments done using this game it’s surprising how many people also refuse larger amounts, like £300 just because we know the other person is getting more than us. Our sense of fairness is offended. We are offended. And we’d rather walk away with nothing than feel we’ve been made a fool of.

Knowledge is a curse

When you think about it, it’s only because we know the other person has more than us that we refuse. If we were ignorant of the full amount and we were simply offered £300, we’d take it, but because we know the other person is getting more than us we’d rather refuse than take anything. Is this rational? Maybe not, but our sense of fairness is greater than our desire for the £300. If a rich man offered you money you’d take it without knowing how much you could be getting.

Is that a threat?

If you were to play this game repeatedly, in rounds, it could actually make sense to refuse the low offer in the first round. Your opponent will see that you aren’t a push over and will offer you a fair amount the next time round. Or will they? It depends on your opponent. In politics when this game is played a tough politician won’t back down and may even offer you less in the next round, just to show you they mean business and if you refuse them you’ll lose. But what if the next round gives you the opportunity to turn the tables. If your opponent is willing to offer you a fair amount in the second round this could be your chance to gain the upper hand and ask for more. Now you are in the position of power and you can say “I want £700 or nothing”.

As always, the trick is to read your opponent and know when to walk away with something and when to push for more. You could lose everything, or you could just win the lot.